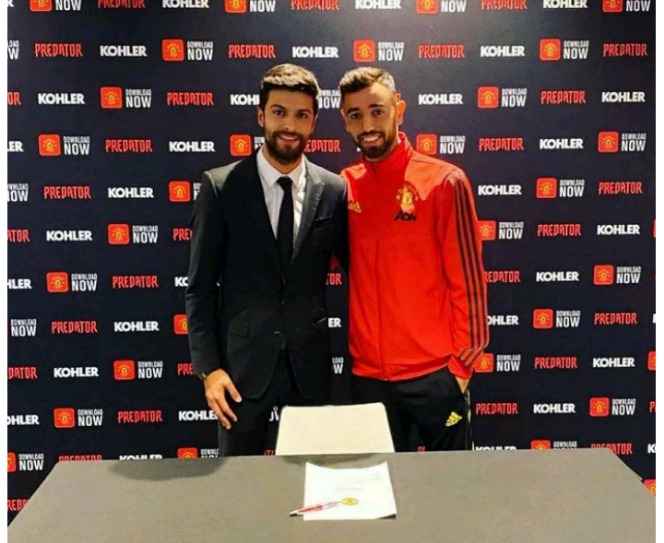 – Paco Alcácer is in Spain to finalise a move to Villarreal. The deal is worth around €23m. This move could potentially fund Emre Can’s transfer to Germany, should Juventus allow his move.

– Manchester United defender Marcos Rojo has joined Estudiantes on loan until the end of the season.

– Tottenham are hoping to pull off an audacious late move for Pierre-Emile Højbjerg. Arsenal and Everton are also keen on the Southampton captain. 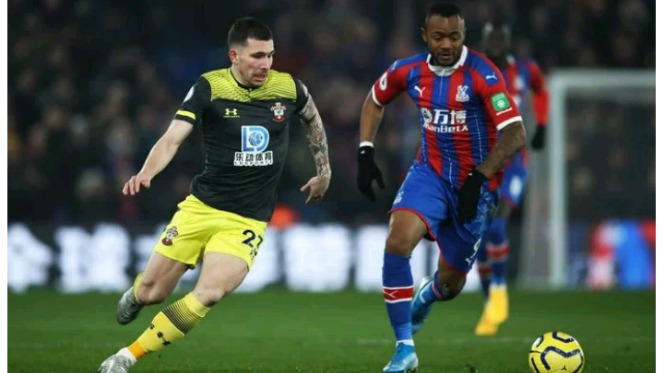 – Burnley have agreed a £10m deal with Bristol City for Josh Brownhill. He will undergo his medical today.

– 19-year-old defender Raoul Bellanova has signed for Atalanta from Bordeaux on an 18-month loan deal with a €5m option to buy.

– Manchester United were close to signing Krzysztof Piątek on an 18-month loan deal with an obligation to buy in 2021. But AC Milan wanted to sell the striker permanently now.

Identity of First casualty of Coronavirus in Nigeria revealed [photo]

BREAKING: Nigeria records first death from Coronavirus as Edo becomes one of the affected states

Abia is the only state mentioned in the Bible, God will not allow Coronavirus come here – Governor Ikpeazu declares [video]