The department of chemical pathology and the entire university of Benin teaching hospital (UBTH), have been thrown into mourning as a senior consultant of the hospital, Dr Idemudia J O, lost his life to the cold hands of death after a long battle with cancer.

According to information made available to Dockaysworld, Dr idemudia lost his life to AML( Acute Myeliod lukaemia), a cancer of the blood at about 4.30pm today the 26th of January 2020.

Dr idemia, up till his death, was the head of department of chemical pathology as was loved by many especially students he taught.

What is A Rainbow Kiss

How to lose weight naturally, fast and safe

His death came as a shock to many as he was know as a very cheerful soul, a source told Dockaysworld.

He joins the none ending list of doctors in the hospital to lose their life while in the fruitful time of their career, recall that the teaching hospital had also lost a bright and promising senior registrar, Dr egigba, who died while he was on call at the hospital just a few months to his part 2 exams to become a consultant.

Dr idemudia is survived by his wife and children.

May his gentle soul rest in peace.

READ: “Her spirit did not bring money at all, the ritual did not work.”- Prophet who participated in killing of final year LASU student reveals [Video] 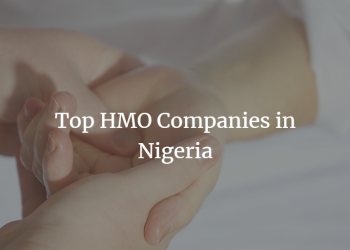 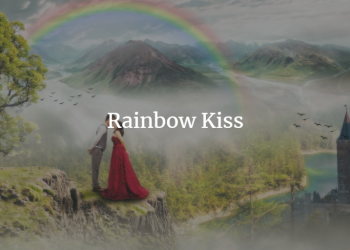 What is A Rainbow Kiss

How to lose weight naturally, fast and safe