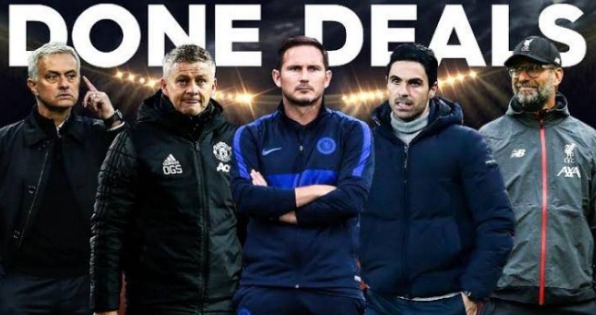 – Manchester United target Bruno Fernandes could now be on the vege of signing for Barcelona and loaned straight to Valencia for the rest of the season, as part of the Rodrigo deal.

– Steven Bergwijn is in London to complete his medical at Tottenham. He’s agreed personal terms on a €3.5m per year contract and the two clubs have agreed a €30m fee.

– Inter Milan are making progress in their bid to land Chelsea’s Olivier Giroud. The deal will see the striker get a two-and-a-half-year deal. 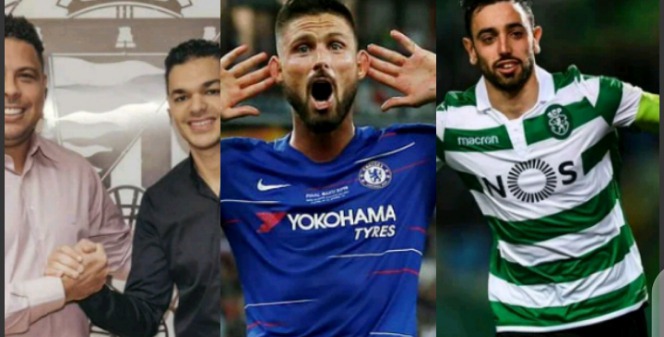 – Arsenal’s move for defender Pablo Mari is “in the balance”. Flamengo have claimed the Gunners have changed the terms of the deal.

– Sheffield United have reopened negotiations over a £17m deal with Belgian side Genk to sign their Norway midfielder Sander Berge.

– West Ham are closing in on the €20m signing of Slavia Prague midfielder Tomáš Souček.

– Inter Milan have signed Christian Eriksen from Tottenham for a fee of around £16.9m. He’s joined until 2024. 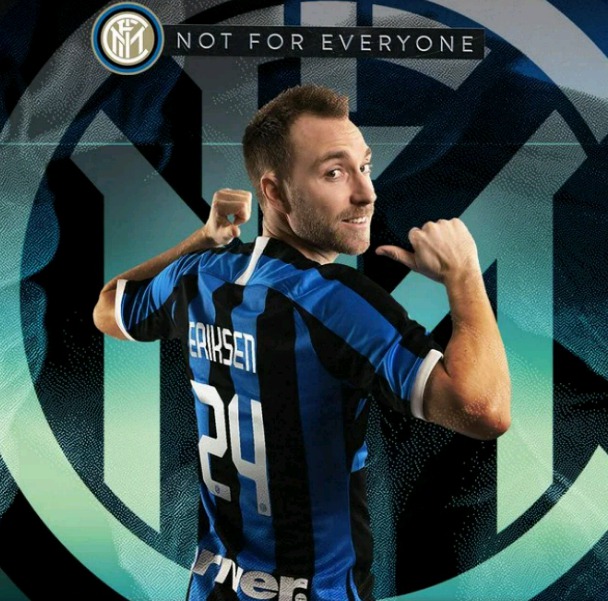 – Hatem Ben Arfa has arrived in Spain to finalise a move to Real Valladolid. He is currently a free agent.

– Edinson Cavani has turned down an offer from Manchester United as he looks to seal a move to Atlético Madrid.

– Everton are on the verge of signing Matías Vecino from Inter Milan. The two clubs have agreed on a €25m fee.

– Aston Villa have launched a £4.2m bid to sign Danie lSturridge from Trabzonspor.

– Islam Slimani wants to leave Monaco this month and return to the Premier League.

– Barcelona winger Carles Perez is set to fly to Italyo tomorrowto complete his move to Roma for around €13m.