Latest from the january transfer window

– New Barcelona head coach Quique Setién has a break clause in his contract that could see him leave at the end of the season.

– Liverpool have rejected a bid from Roma for Xherdan Shaqiri.

– Real Madrid are interested in signing RB Leipzig forward Timo Werner. He has 18 goals and six assists in 17 games in the German top-flight this season.

– John Stones is a transfer target for Arsenal even if it has to be just a loan move. The defender wants regular first- team football to boost his Euro 2020 starting hopes. 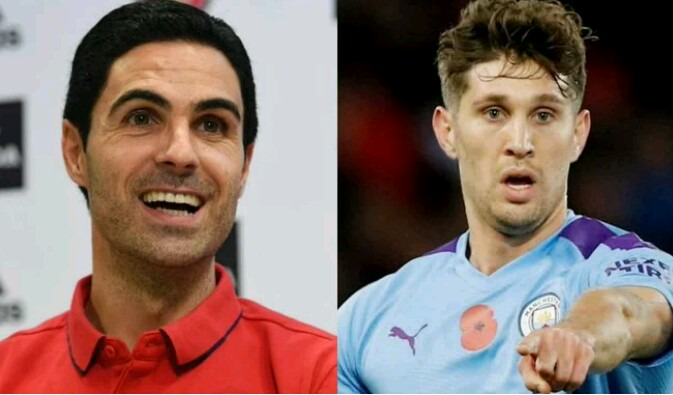 – Manchester City are willing to let Sergio Agüero decide how and when he leaves given the tremendous service he has given the club over the years. He’s out of contract next season.

– Sporting are demanding around £64m for Bruno Fernandes but Manchester United are only offering £50m plus £10m in add-ons. Talks are continuing between thetwo clubs.

Latest from the january transfer window