-Edinson Cavani has verbally agreed to join Atletico Madrid, with Chelsea and Manchester United set to miss out on the PSG forward.

– Manchester United haven’t given up on signing James Maddison from Leicester and are willing to pay a huge fee for the playmaker.

– Olivier Giroud has agreed personal terms with Inter ahead of a €5m switch from Chelsea which could rise to €6.5m with bonuses. 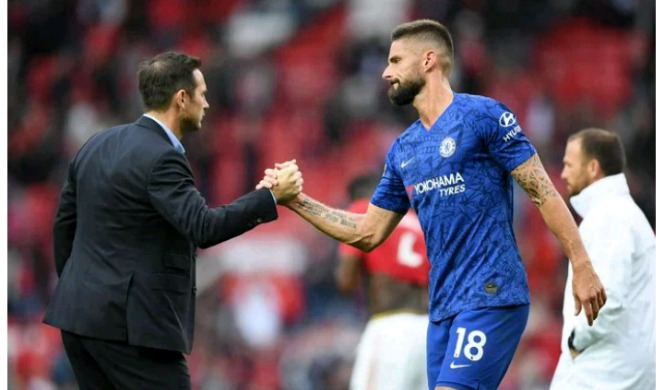 – Flamengo centre-back Pablo Mari is close to joining Arsenal. The 26-year-old is believed to have flown to London on Friday in order to have a medical with the Gunners.

– Tottenham’s pursuit of striker Krzysztof Piatek could go right down to deadline day with AC Milan holding out for £30m for the 24-year-old.

– Former Manchester City and Arsenal defender Bacary Sagna is in talks with Nantes after his contract at Montreal expired. 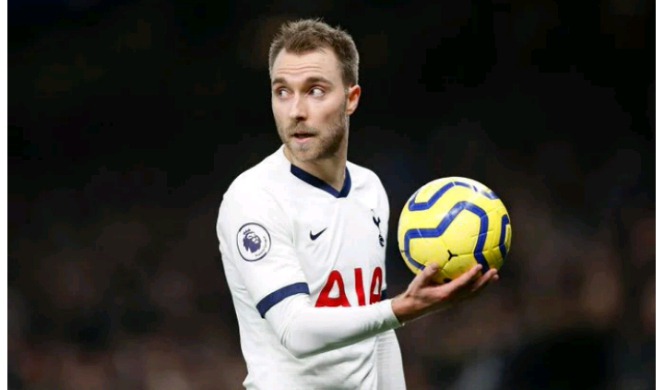 – Jermain Defoe has signed a pre-contract agreement to join Rangers on a permanent basis from Bournemouth this summer.