Sancho is regarded as one of the young upcoming prospect in the game and a host of big name clubs have send scouts to wacth the talented winger in recent weeks. 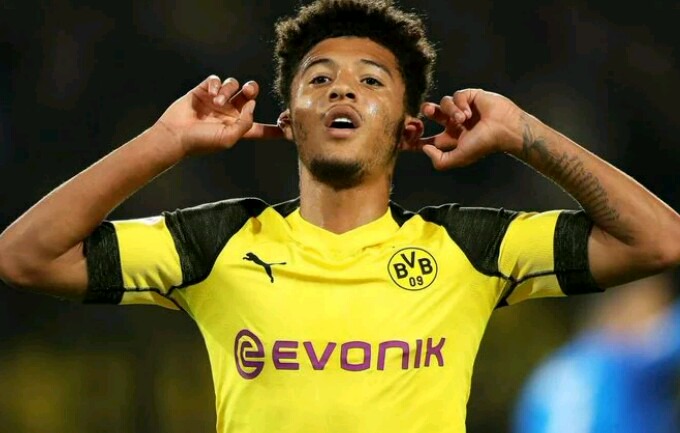 Bourssia Dortmund are understood to have set their asking price at €120 million on the winger, bringing the total fee to €170m if agency commission is included.

Last year, Obasi successfully defended himself when he was investigated by the English Football Association over allegations that he was paid 200,000 euros for Sancho’s transfer to Manchester City from Watford in 2014.