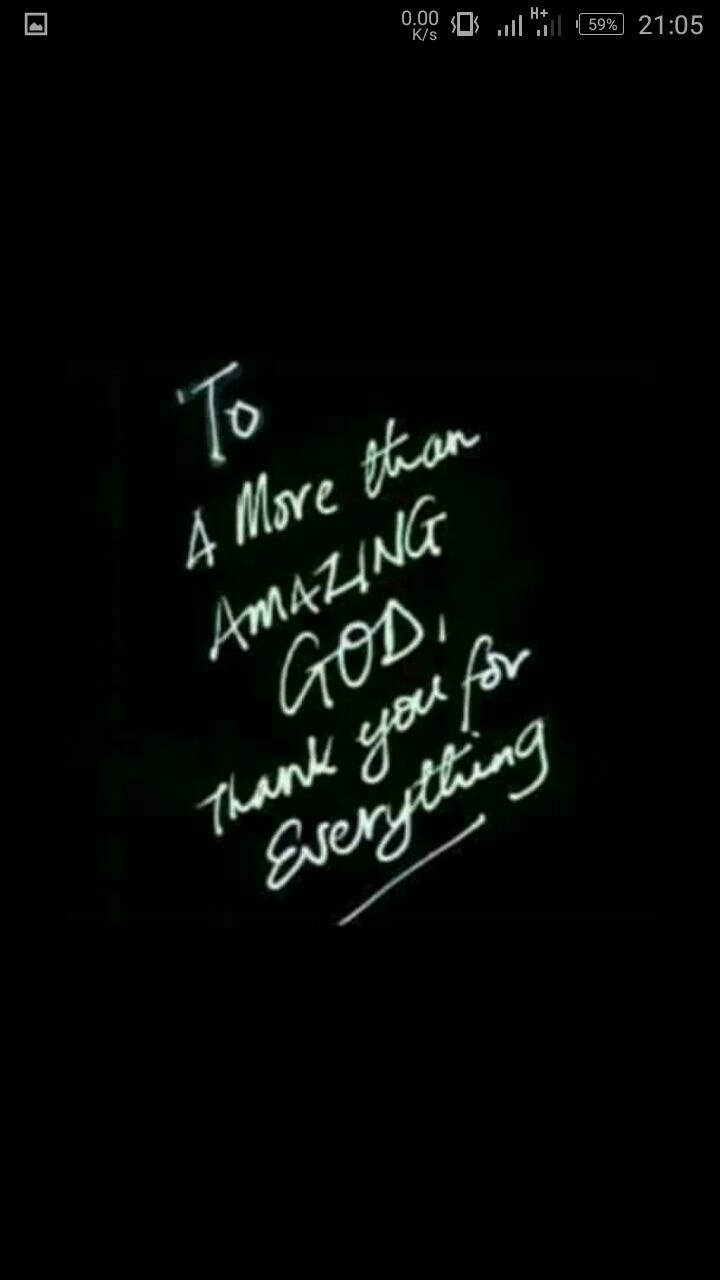 According to French media outlet Le 10 Sport, it is claimed that both Spanish Clubs made contact with Lille and Osimhen’s Representatives last month about signing the Striker. 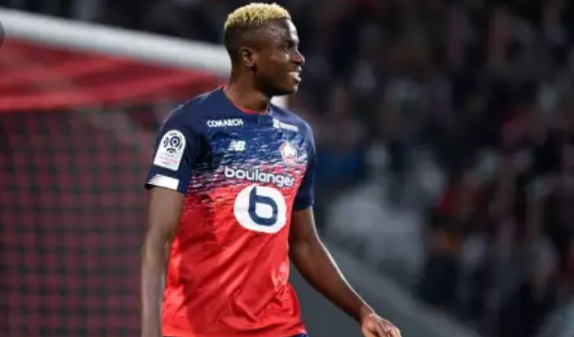 However, Lille where not interested about parting ways with Osimhen in January hence, a move in the summer seems likely.

Osimhen has scored 16 goals and has threea assists in 32 matches in all competitions this season.

Manchester United, Liverpool and Spurs are also interested in signing the young striker in the summer.