Barcelona where dealt a huge injury blow on Sunday with star striker Luis Suarez, set to be out for four months with a knee injury.

The news will certainly be another blow to Ernesto Valverde who has been under immense pressure in recent weeks. The injury means Barcelona will now have to look for another foward In the January transfer window and Dockaysworld football expert Odiase Osayande, selects three reasons why Super eagles Red hot Victor Osimhen Should be the man they turn to. 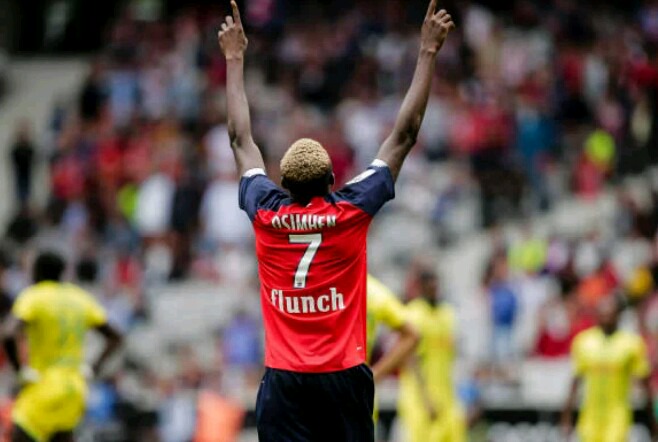 At 21 years of age, Osimhen certainly fits the bill and will be a good value to Barcelona.

Recall Legends like Ineista, Xavi and Busquets began their career at a similar age before going on to become legends.

2 Deadly in Front of Goal

Osimhen has scored 14 goals for Lille this season already considering the little supply he receives from his teammates at Lille.

At Barcelona, he would line up alongside Messi, Griezmann and Co who would certainty create more goal scoring chances for him. 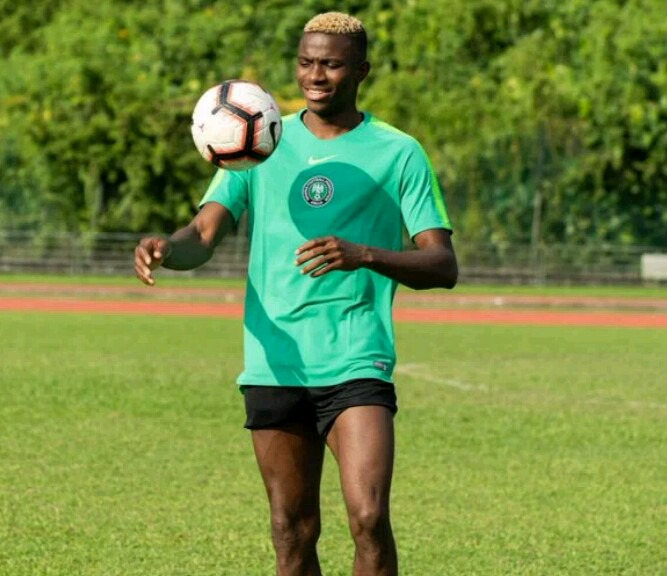 Osimhen is one of the most humble young footballer learning the trade and listen to instructions from his coach, If Barcelona are to dip into the transfer window this month, then he certainty should be their priority.