Here are the latest news form the January transfer window

– Reece James has signed a new contract at Chelsea until 2025.

-Atalanta have announced that they have exercise Duván Zapata’s option to buy clause in his loan agreement. He will now join the club permanently for €12m.

– Jose Mourinho is in line for a £2m bonus if he can steer Tottenham into next season’s Champions League.

– Bayern Munich have pulled out of the race to sign Timo Werner, alerting Liverpool Manchester United and Chelsea. The striker will decide his next move by April.

– Victor Moses has become the latest target for Inter. Antonio Conte would like to take him on loan for the remainder of the season. 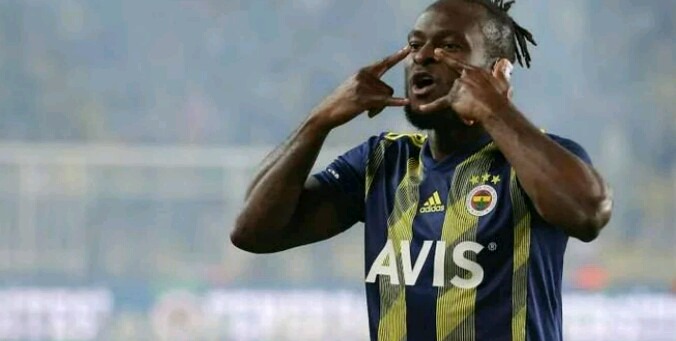 – Martin Shoots, the agent of Christian Eriksen, met Inter CEO Marotta in the centre of Milan tonight. The Tottenham playmaker is edging closer to a move in the next couple of days.