– Chelsea could look to part with Kepa Arrizabalaga the world’s most expensive goalkeeper this summer and replace him with Nick Pope.

– Bayern Munich are preparing to launch a £40m bid for the 21-year-old RB Leipzig defender Dayot Upamecano in the summer.

– Inter have signed Victor Moses on loan from Chelsea. 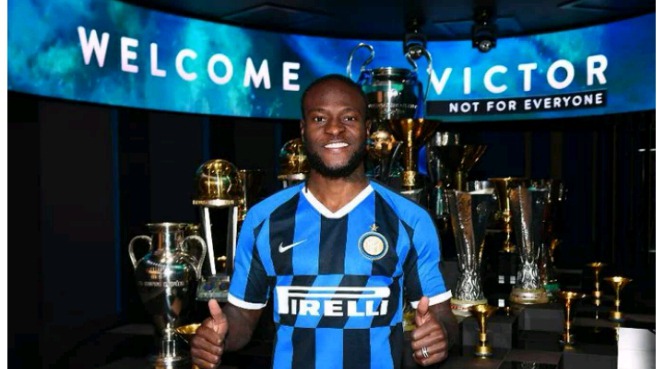 – Dani Ceballos is in talks with Real Madrid regarding an early exit from Arsenal.

– Edinson Cavani’s father says the striker will join Atlético Madrid if the Spanish club can agree a deal with PSG.

– Inter Milan are in talks with Napoli to sign former Tottenham striker Fernando Llorente on loan as a deal for Olivier Giroud stalls.

– Borussia Dortmund are in talks with Italian giants Juventus to sign Emre Can for around £25m.

– The Manchester United board are still fully behind Ole Gunnar Solskjaer despite the club’s recent downturn in form.