– Chelsea are considering selling goalkeeper Kepa Arrizabalaga in the summer and are looking to sign Nick Pope to replace him.

– Watford and Newcastle want to sign Tottenham left-back Danny Rose, who is out of favour with manager José Mourinho.

– Chelsea are ready to offer Edison Cavani an 18-month deal after the PSG striker handed in a transfer request. 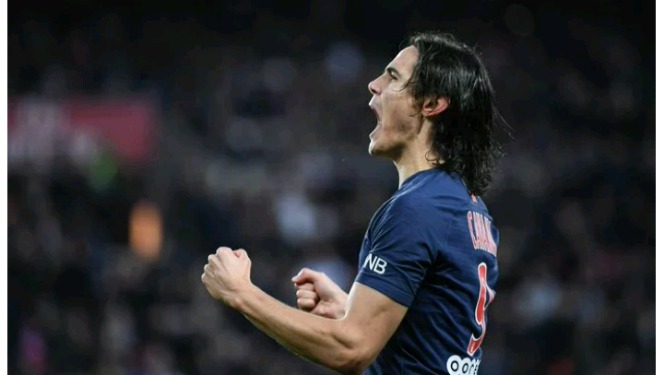 – Lyon are set to pay €25m for Athletico Paranaense midfielder Bruno Guimarães. Lyon now need to agree the final contractual details with the player and meet his salary demands.

– Arsenal are keen on getting a loan deal for Bayern Munich veteran Jérôme Boateng over the line this month.

– Liverpool have emerged as RB Leipzig star striker Timo Werner’s preferred destination if he is to leave the Bundesliga leaders this summer. 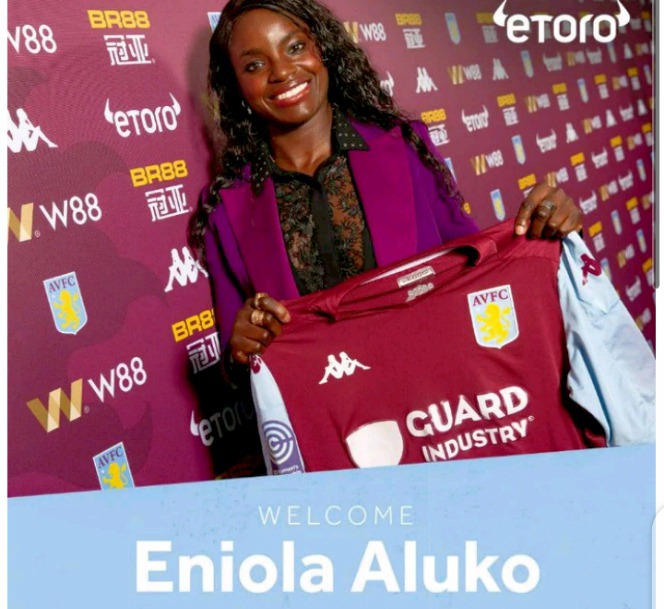 – Tottenham want to re-sign Gareth Bale from Real Madrid but won’t pay more than €30m for him.

– Manchester United have made a new bid for Bruno Fernandes of €55m plus €10m add-ons.

– Philippe Coutinho will return to Barcelona at the end of his loan spell, having not impressed sufficiently for Bayern Munich to exercise their purchase option on him.

– Bayern Munich have signed Álvaro Odriozola on loan from Real Madrid until the end of the season.