Here are the latest news from the January transfer window

– Aston Villa are “throwing everything” at a move for Chelseas striker Olivier Giroud.

– Deportivo Alavés have signed West Ham goalkeeper Roberto on loan for the remainder of the season.

– Inter Milan want to secure Christian Eriksen from Tottenham in time for next weekend’s match with Cagliari.

– Paris Saint-Germain director Leonardo has confirmed Atletico Madrid are in for Cavani: “We’ve had a proposalf from Atletico, but that proposal was not commensurate with the player’s value.” 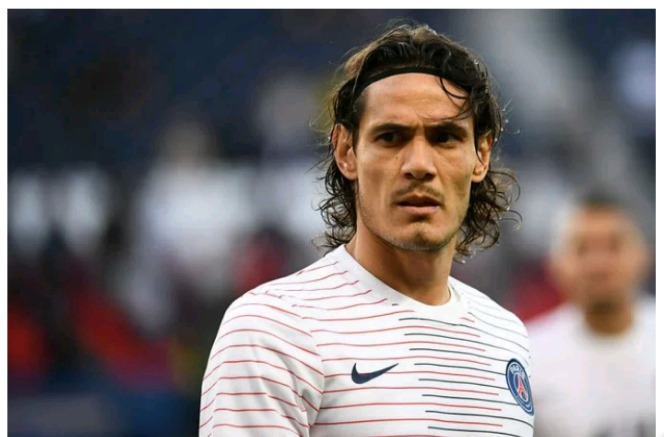 – Atletico Madrid are considering Arsenal striker Alexandre Lacazette as an option with their move for Edinson Cavanis stalling.

– Bruno Fernandes has told Sporting Lisbon he is desperateto join Manchester United but agent fees are complicatingt the transfer. 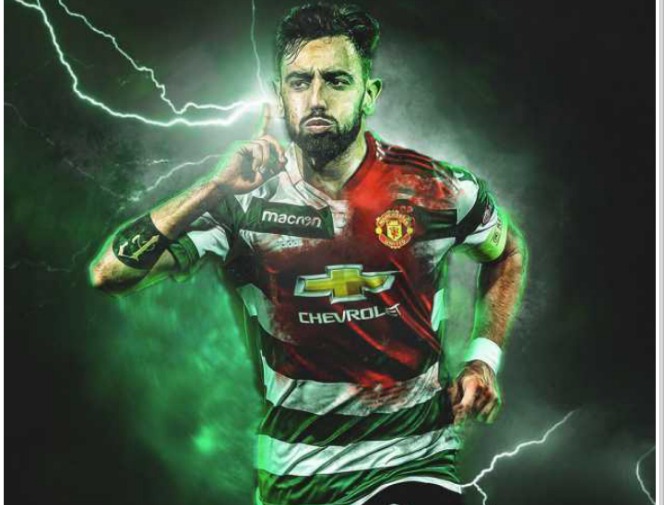 – Aston Villa have confirmed that Jonathan Kodjia has left the club to join Qatari side Al-Gharafa.