– Real Madrid are still keen to offload Gareth Bale in the summer transfer window even though he has regained his place in Zinedine Zidane’s team.

– Manchester United captain Ashley Young will join Inter Milan when his contract expires at the end of the season. 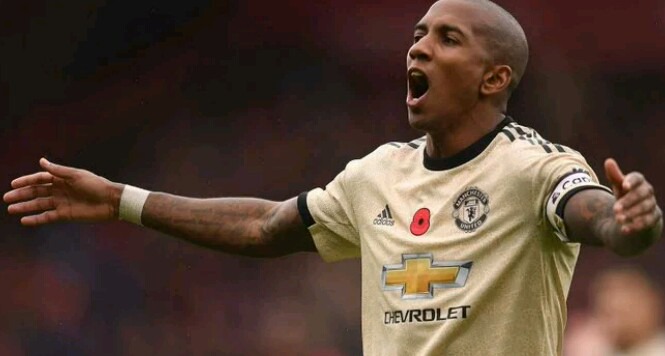 – Borussia Dortmund have joined the list of clubs who are keen to sign Norwich right-back Max Aarons.

– Chelsea have been offered the chance to enter the race for Atlético Madrid winger Thomas Lemar.

– Olivier Giroud has agreed a 2-and-a-half year provisional deal with Inter Milan; Chelsea want between €8m and €10m in order to sell the striker. 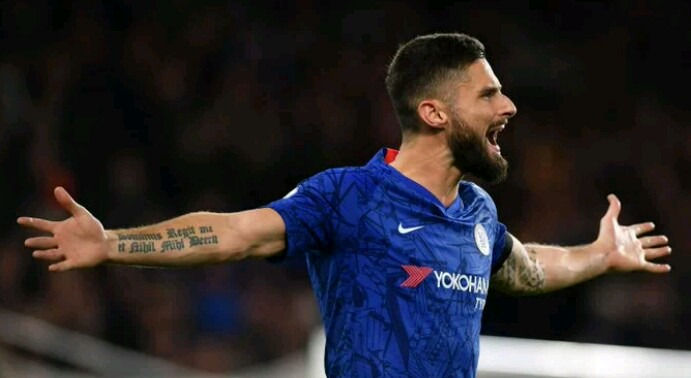 – Christian Eriksen’s agent is in Milan to meet the directors of Inter. They’ll discuss a pre-contract for the summer.

– Tottenham have agreed a £28m deal with AC Milan for Krzysztof Piątek. The Polish striker will sign a 3-and-a- half year contract and complete a medical in the next 48 hours.

– Manchester United have ruled out making a bid to bring Christian Eriksen to Old Trafford in this window. And Inter are currently prioritising their pursuit of Arturo Vidal over Eriksen. 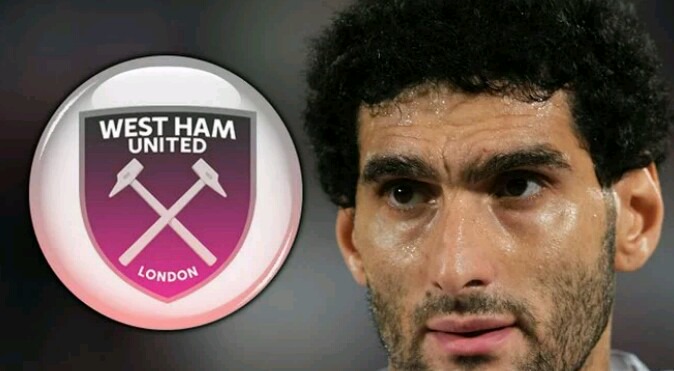 – Massimiliano Allegri has his eye on the Manchester United job should Ole Gunnar Solskjaer’s Old Trafford reign end in the coming months.

READ: Issac Promise: Former Nigerian Captain laid to rest in his hometown with No NFF delegate in attendance (Photos)