-Manchester United have told Nemanja Matić and Marcos Rojo that they can leave the club in January as they do not have a long-term future at Old Trafford.

– Tottenham remain interested in Norwich’s Max Aarons and RB Leipzig’s Nordi Mukiele as they look to strengthen at right-back.

– Emre Can and Sean Longstaff are among the midfield options being considered by Manchester United for a January transfer. 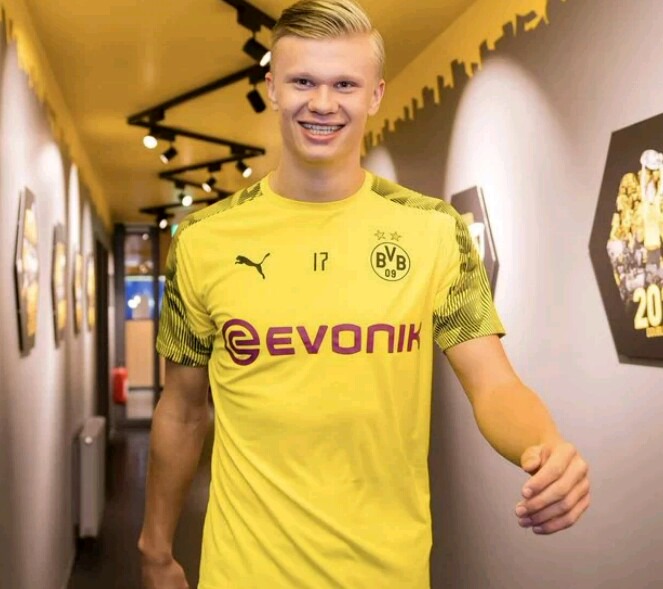 -Manchester United are prepared to sell midfielder Paul Pogba to Real Madrid or Juventus this month, but will demand £150m. 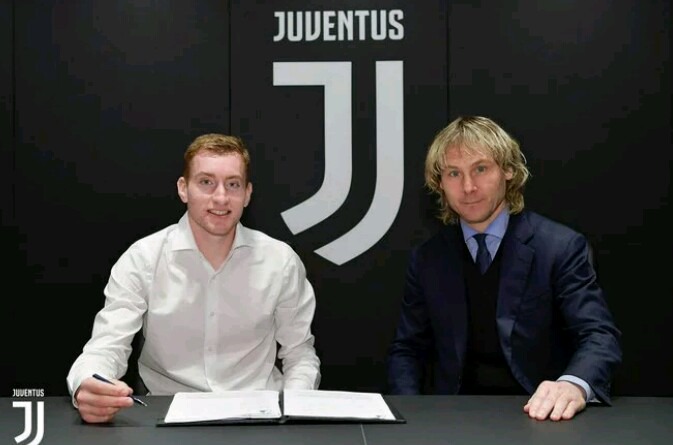 The French club don’t want to sell the striker.

-Paco Alcácer wants to leave Borussia Dortmund this month after the arrival of Erling Braut Haaland from Red Bull Salzburg.

– Man City are confident that Fernandinho will sign a contract extension to stay at the club beyond the end of the season.