The Nigeria international is reportedly being chased by Liverpool, Chelsea and Liverpool, and Barcelona have also been credited with an interest in the 2015 U17 World Cup Golden Boot winner. 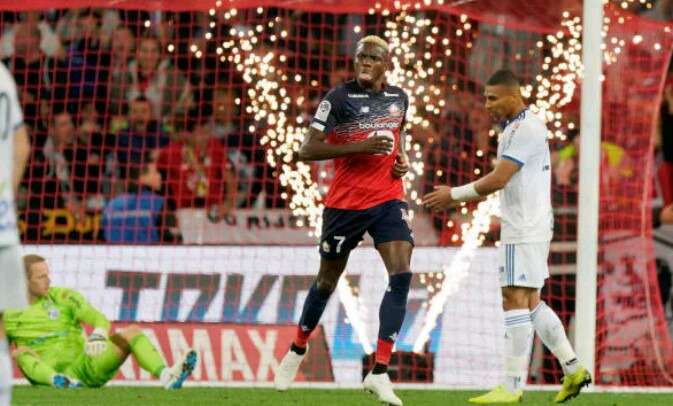 During his time in Belgium, the former Wolfsburg striker provided an insight into how he will decide the next step in his career.

Last season, when Osimhen was asked by Belgian broadcaster RTBF to name his dream club, he answered:

“My dream club is Real Madrid. God willing, I will play for them one day …. because in football everything is possible”.

in a recent interview with French newspaper L’Equipe in November 2019, he reiterated his desire to move to Spain, saying ”I am a big fan of La Liga. It’s my dream to play there”.

Victor Osimhen has scored 17 goals for club and country this season.j